ASSOCIATION OF CLINICAL, PSYCHOEMOTIONAL STATUS AND THE PATHOGENETIC THERAPY WITH THE DEVELOPMENT OF REMISSION IN ADULT PATIENTS WITH JUVENILE RHEUMATOID ARTHRITIS 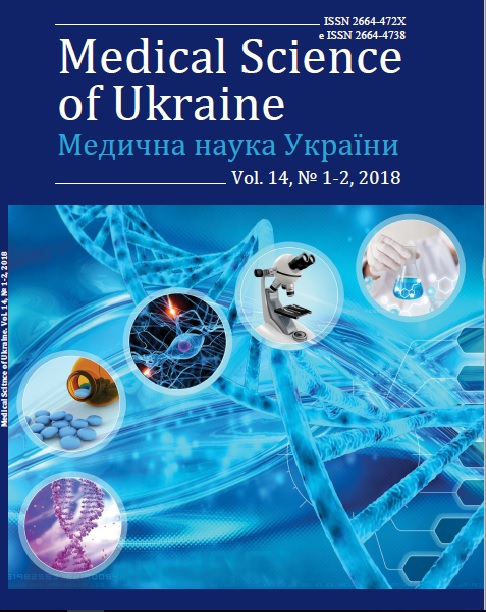 Relevance. The study of the frequency of remission in adult patients  with JRA treated in accordance with the "Unified clinical protocol for medical care for patients with juvenile rheumatoid arthritis" is relevant.

Objective. The aim of our study was to evaluate the association of the clinical, psycho-emotional state and the pathogenetic therapy with the development of remission in adult patients with JRA.

Materials and methods. 168 adult patients with JRA were examined at the transition period of the health care and adolescents. A retrospective analysis of medical records was performed to evaluate clinical symptoms and laboratory data in childhood and evaluated the clinical status, duration of the disease, activity on the JADAS and DAS-28 scales, quality of life, depression and alexithymia by scales SF-36, PHQ-9, TAS- 20, bone mineral density and methods of treatment in childhood and in adulthood.

Results. All patients were divided into 2 groups: Group I - 138 patients (82.1%) with active disease at the time of examination, and II group - 30 patients (17.9%) who achieved remission. Patients who achieved remission did not differ by age at the time of the study, although the prevalence of women (58.1%) in the I group was determined, compared with 31.0% in the II group. Patients in both groups did not differ in height, however, patients with remission had a greater body weight (p <0.01) and BMI (p <0.01). There were no differences between the groups in the level of RF and A-CCP, ANA and the presence of HLA-B27, as well as in total cholesterol, LDL-cholesterol, glucose as risk factors for atherosclerosis (all p> 0.05). Patients with active disease had lower BMD in femoral neck and in ultradistal forearm area (all p <0.05). There were no difference in the the appointment of the IBT in doth groups. However, patients with remission more often did not receive GC in history (p <0.001) and at the time of examination (p <0.001), which is explained by less activity in the onset of the disease (p <0.05). Both groups did not differ in either the duration of the DMARD therapy, nor on the doses of methotrexate and sulfosalazine. Of the 53 patients with RF(+)/RF(-) polyarthritis - the most prognostically unfavorable variant of JRA, had arthritis > 3 joints (p <0.01), symmetrical arthritis (p <0.05), higher ESR ( p <0,05) compared patients with remission, and the absence of differences in the levels of CRP and JADAS.

Conclusions. Patients with JRA in adulthood in 82.1% continue to have an active disease of varying degrees. The negative influence of the active disease on the BMD is found, mainly in the area of ​​femoral neck and ultradistal forearm in adult patients with active JRA compared with patients in remission. The significant influence of active disease in adulthood on the quality of life according to the SF-36 questionnaire was determined such as physical well-being, physical, role and social functioning, bodily pain, general health, and mental health compared with the group of patients in remission. An increase level of depression was found by PHQ-9 questionnaire in the I group compared to II group, although they did not differ in the level of Alexithymia. Patients who achieved remission compared with patients with active polyarthritis, were less likely to take GC in adulthood and reseived a higher dose of methotrexate.

Most read articles by the same author(s)