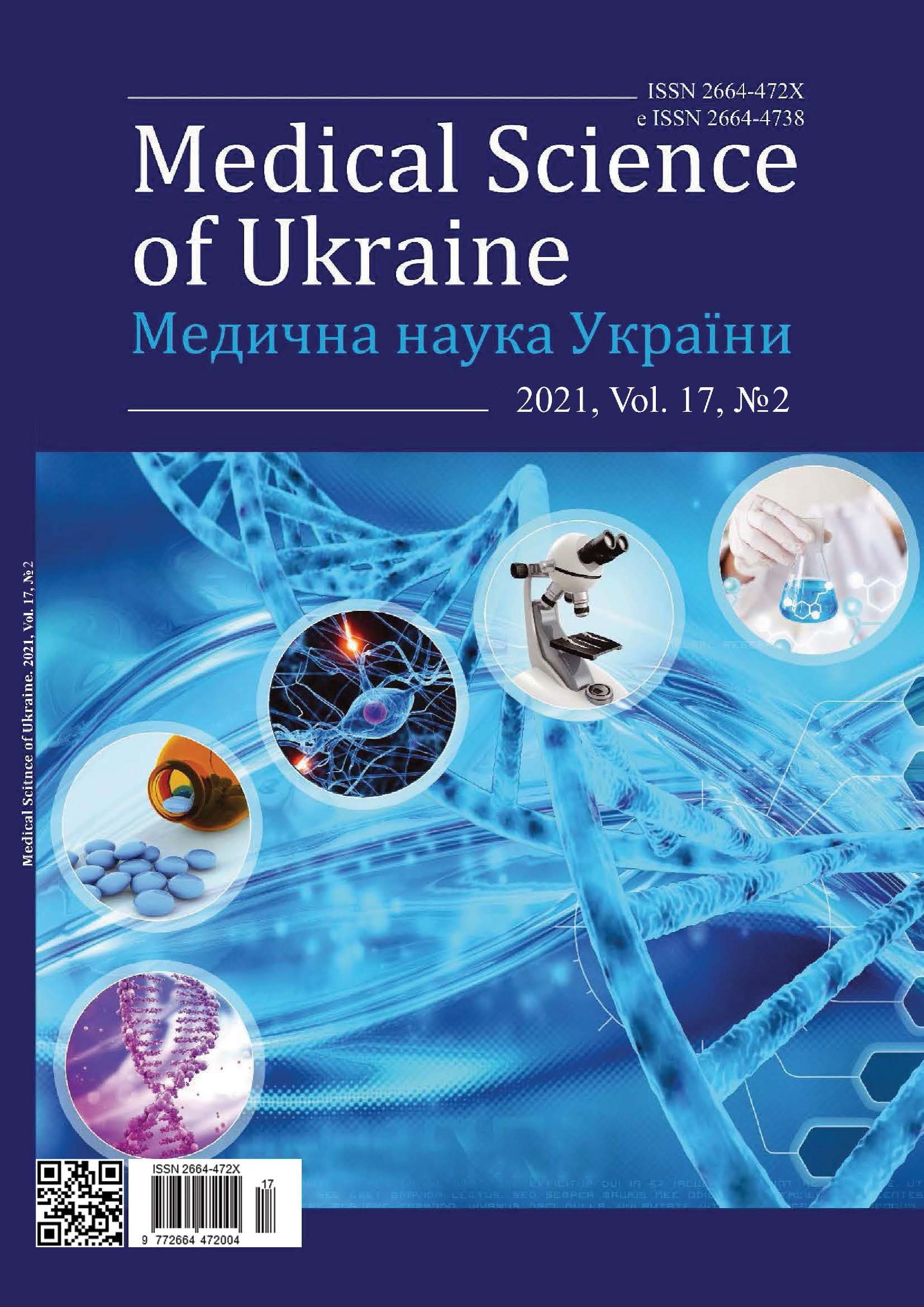 Relevance. In recent years, various methods have been widely used to determine the state of adaptation.One of the mechanisms providing adequate adaptation reactions and resistance of the organism to the action of hazardous environmental factors is an increase in the number of intra- and intersystem connections between the content of macronutrients  and  trace elements, as a means of reliable functioning of the organism.

Objective. To reveal the typical stages of adaptation of the organism of rats in different conditions of the action of metals by studying the correlation dependences between the content of  macronutrients  and  trace elements in various biological media and assessing the degree of adaptation of the elemental system.

Materials and methods. Determination of the content of 14 chemical elements in whole blood and endocrine organs was performed using microwave mineralization of samples and was determined by the OES-ICP method on an Optima 2100 DV device.  The assessment of their ratios and the analysis of correlations between the elements and  the assessment of the degree of resistance of the organism by calculating the index - the degree of adaptation of the elemental system of the organism (A) according to the formula of R.M. Baevsky were carried out.

Results. The degree of a, sti of experimental animals to the action of Al and Ag, Cr and Mn compounds was estimated according to the proposed by R. M. Baevsky et al. [4] the formula, taking into account the correlations between of macronutrients  and  trace elements in biological media (degree of adaptation - A). During intraperitoneal administration of metal salts, they were characterized by a stress stage for Al and Cr, the training stages corresponded to a change in the balance of elements under conditions of Mn salt administration. No significant violations of adaptation were found under the conditions of Ag action. Under the conditions of oral administration of metal salts, the degree of adaptation was higher for Ag and Al compounds, the stress stage was characterized by the effect of Mn and Cr salts on elemental homeostasis.

Comparison of the action of NPs metal showed a greater adaptation to the action of NPs of Al and Ag oxides and worse to the action of NPs of Mn and Cr citrates. Sex differences in adaptation of animals to the action of metal salts were also revealed. Thus, in males exposed to Al, adaptation was characterized by a training stage, while in females the response to Ag action corresponded to the stress stage. The latter gives grounds to assert that the thyroid gland is more sensitive to Ag than in males. Correlation dependences between the content of metals and hormones in animals, exposed to compounds Ag, Al, Cr, Mn, showed a multidirectional effect of Ag and Al on the correlation between the content of metal and hormone I-TG If a direct correlation was found in the control between the content of metals in the blood and free T4 for animals of all groups, and in the experiment only under the condition of exposure to Al and Cr. For the hormone C-peptide (insulin precursor), a significant correlation was found. The bond was found only under the condition of exposure to Al and Mn.

Conclusions. For the first time, an approach was applied to assessing the adaptation of an organism in terms of the balance of macronutrients  and  trace elements  as an intermediate link in the adaptation process of the endocrine system in animal experiments. Comparison of the action of metal NPs showed a greater adaptation to the action of NPs of Al and Ag oxides and worse to the action of NPs of Mn and Cr citrates. Comparison of the effects of MC effect of metal nitrates and NPs of their oxides and hydrates according to the degree of adaptation of the elementary system indicates a higher toxicity of AgNO3, Al (NO3) 3, while the degree of adaptation under the action of NPs Mn-Ctr and Cr-Ct indicates their higher toxicity. Females were found to be more sensitive to Ag2O NPs than males, and the opposite effect was found under the conditions of Al2O3 NPs. The data obtained testify in favor of the existing ideas about the higher toxicity of metals in the form of nanoparticles compared to microparticles, that is, NPs of manganese and chromium citrates are more toxic.

Kashapova RA. [Adaptation of an organism in the conditions of chemical pollution of small intensity]. Modern problems of science and education. 2015; 3. [in Russian]