THE EVOLUTION IN THE TREATMENT OF PEPTIC ULCER AND ITS COMPLICATIONS 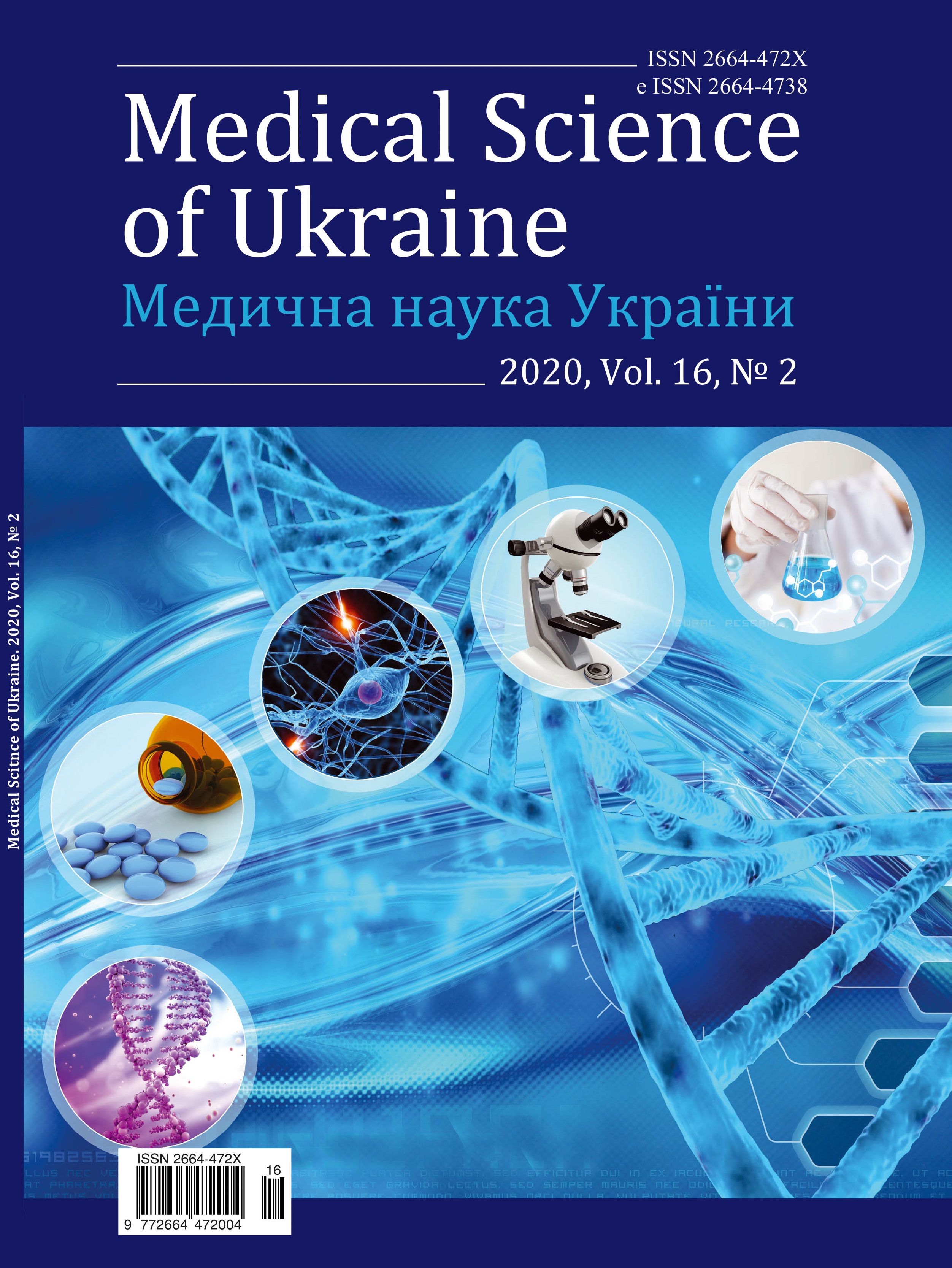 Relevance. Duodenal ulcer is complicated by perforation in 5-15% of patients. The priority area of abdominal surgery is the introduction of minimally invasive methods. Laparoscopic surgeries are becoming an alternative to standard technologies.

Objective: to analyze the effectiveness of open and laparoscopic palliative and conditionally radical surgical interventions in patients with perforated duodenal ulcer in the early and late two-year periods.

Materials and methods. The efficacy of open and laparoscopic palliative and conditionally radical surgical interventions was studied in 181 patients with perforated duodenal ulcer in the early and late two-year periods. The patients were divided into two groups: 92 patients who underwent laparoscopic surgery and 89 patients who underwent open surgery. The groups are comparable in age, time from the onset of the disease, and the diameter of the ulcer. After the operation, the intensity of pain was assessed in points using a visual analog scale, the rate of healing. Complications in the early postoperative period were analyzed (wound suppuration, pneumonia, extrasystole, atrial fibrillation, abscesses, suture failure). Analyzed the development of peritonitis and its characteristics (serous-fibrinous, fibrinous-purulent; local, general).

Conclusions. Laparoscopic palliative and conditionally radical surgeries in patients with perforated ulcers have advantages in the early postoperative period, which is associated with minor pain syndrome and earlier activation of patients and, as a consequence, a decrease in the length of hospital stay. In the long-term two-year postoperative period, the results of palliative and conditionally radical operations in the laparoscopic and open versions did not differ significantly.